It’s no secret, Lil Rhody is home to the most storied beachfront property in the United States, and when you have it, you flaunt it. As one of the peninsulas in the Narragansett Bay, Warwick has plenty of beaches to talk about. From the strip along Oakland Beach to the spacious and scenic Goddard State Park, find the coastal views you’ve heard about. Scenic waterfront park and launch site for canoes and kayaks, with sandy beaches and a picnic area. A scenic and peaceful setting with great bay views and vantage point for the Conimicut Point Lighthouse. This small park on Narragansett Parkway overlooks the Bay and hosts many of the vents for Gaspee Days. Recently renovated but the City of Warwick, Salter Grove is a beautiful place to spend the day. (You can bring Fido, preferably on a leash and be responsible pet-parent.) 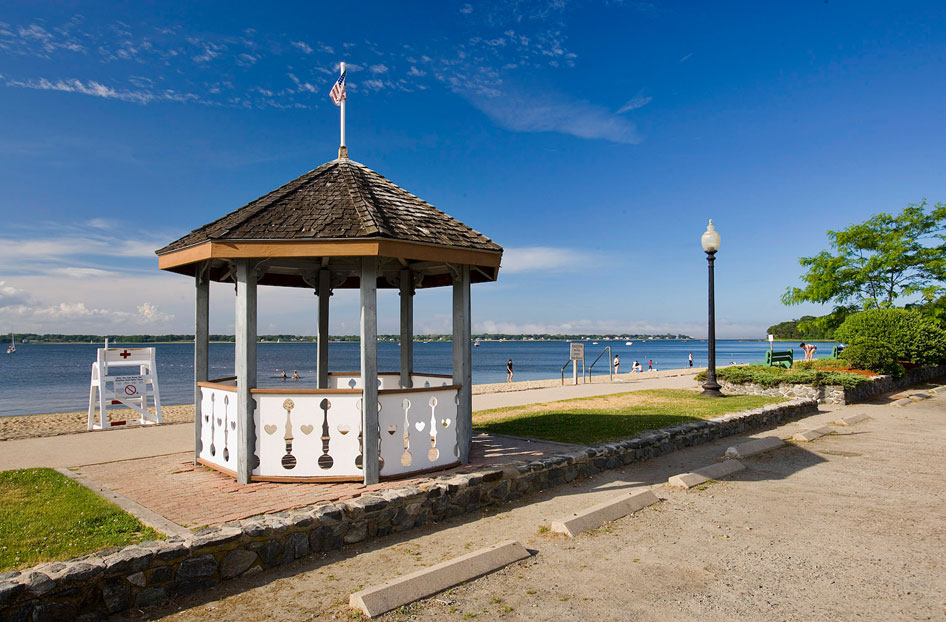 Goddard Park is open from sunrise to sunset, and offers visitors many activities: Patrons can bring picnic lunches, walk on nature trails, watch horseback riders, or visit the public Goddard Park Beach, a saltwater beach and bathhouse on Greenwich Bay. There is also a 9-hole public golf course (the Clubhouse phone number is 401-884-9834), which is open seasonally from April 15 through the last Saturday in November. Watch for concerts and performances at the renovated Carousel building near the beach. 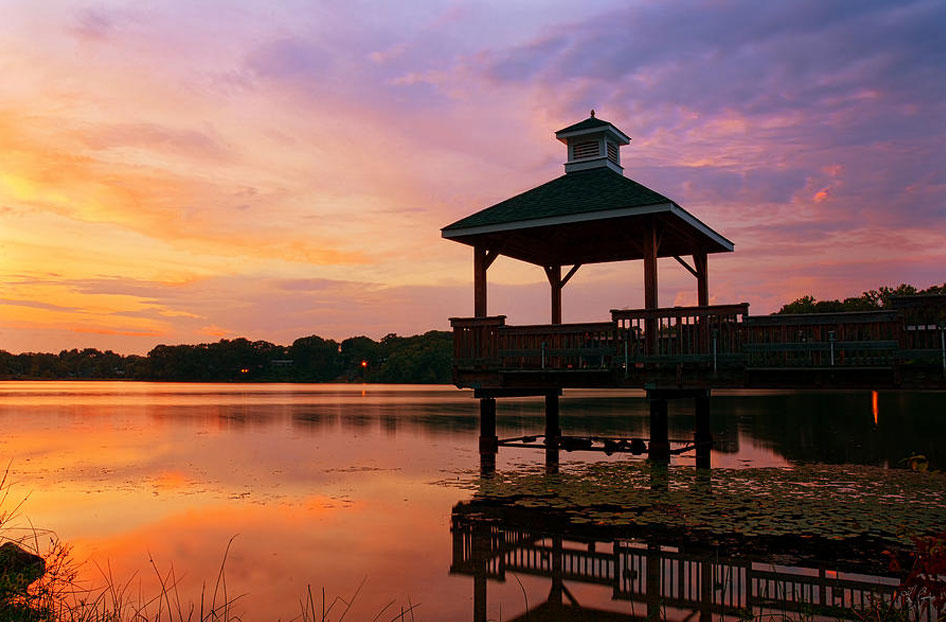 A 58-acre, peaceful oasis in a suburban neighborhood with a small, public access beach at the southeast corner off Post Road. No gasoline motors are permitted, but boating is via a boat ramp. There is also a handicapped-accessible fishing dock with two gazebos accessible from Veterans Memorial Drive. Public freshwater beach for swimming located in a residential neighborhood. Beach and water access behind Warwick Fire Station #3 at the end of Claris Street. 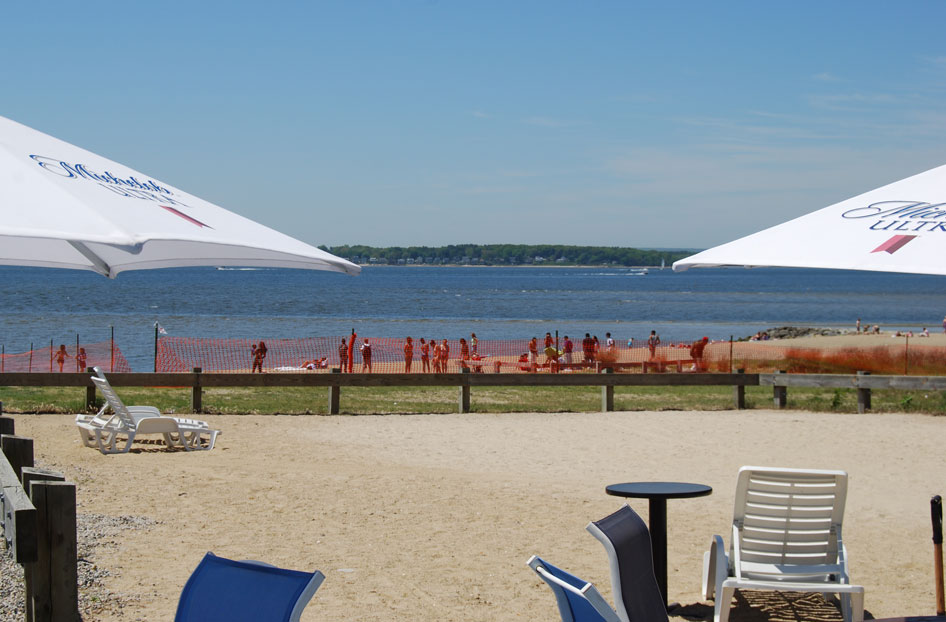 Greenwich Bay inlet saltwater beach with restaurants, boat ramps, marinas, and other facilities nearby. Great for picnicking, beach relaxing, swimming, playgrounds, and other activities. Follow Oakland Beach Avenue to the gazebo and relax! Rocky Point Park is the site of the long-standing Rocky Point Amusement Park, which operated from the 1840s until it closed in 1995. It has been recently refurbished and is now open to the public for picnics, hikes with or without a four-legged companion, or just taking in the view of Narragansett Bay. While you’re there, check out the Arch from the 1964 World’s Fair in Queen, NY, that was relocated to Rocky Point. Take only pictures, leave only footprints. Open daily from 9AM to 11PM. A 126-acre park, located down Asylum Road to Steven O’Connor Boulevard. Saltwater beach, plus bathhouse and kiddie play area. There’s also hiking and paved bicycle paths, ball fields, and even a stone circle for meditation and contemplation. Legend has it that the first clambakes took place here in the late 1800’s. Oh, and don’t forget Fido, Warwick City Park also has off-leash facilities for our four-legged family members! 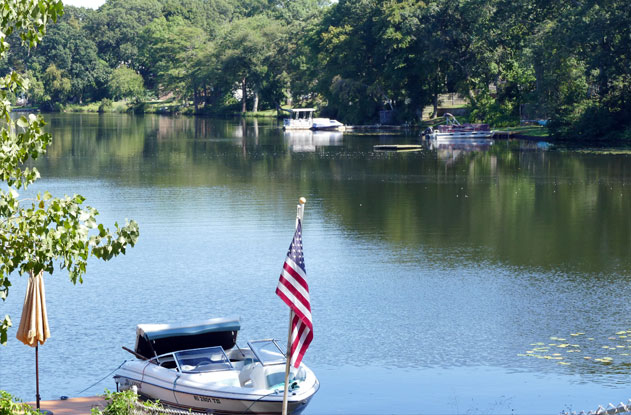 Warwick Pond is an 85 acre pond in the middle of Warwick, just east of the T.F. Green Airport. There is a boat launch off of Wells Avenue for hand-carried boats; street parking.